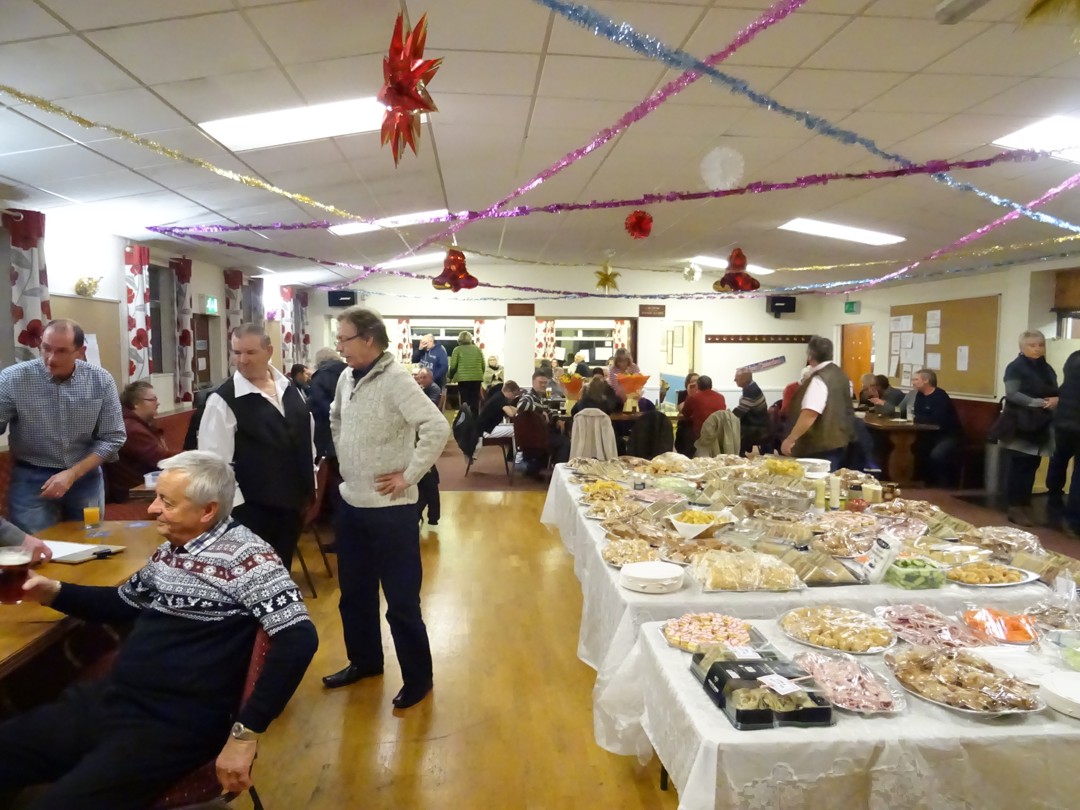 Our Christmas party for 2019 was held in the British Legion at Littlemore and was a resounding success we had a very good attendance and the night was enjoyed by all. During the course of the proceedings presentations are made for the finder of the year, the find of the year, the Urwyn Welch Silver plater award and presentations to associate members or club members that had carried out the thankless tasks that are taken for granted over the year.

Finder of the Year 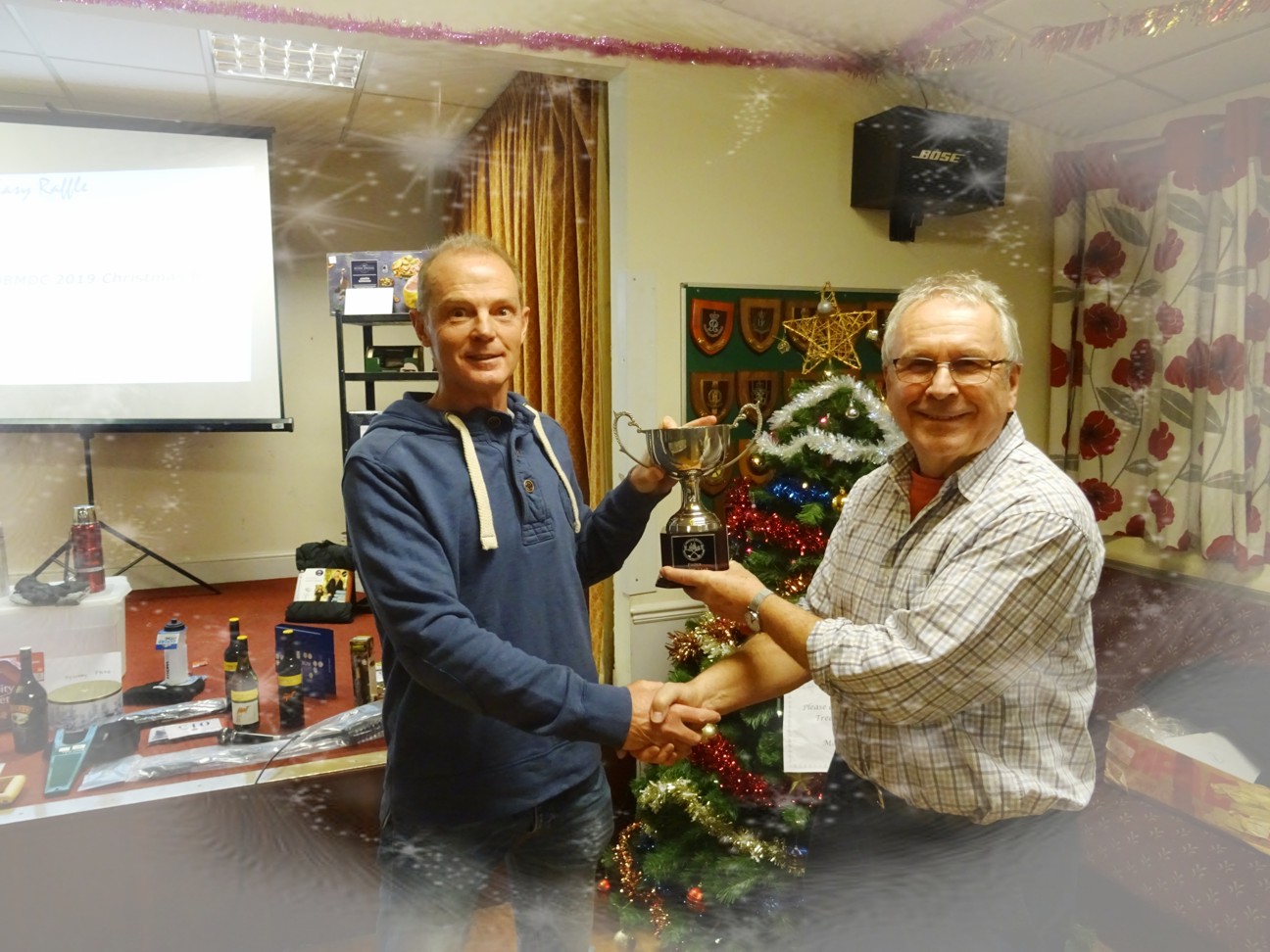 Once again Dai Devonald our Club Chairman has won the finder of the year award for a fifth year in a row, he can be seen on the left collecting his prize from Rob Wadley

Finder of the Year Runner Up 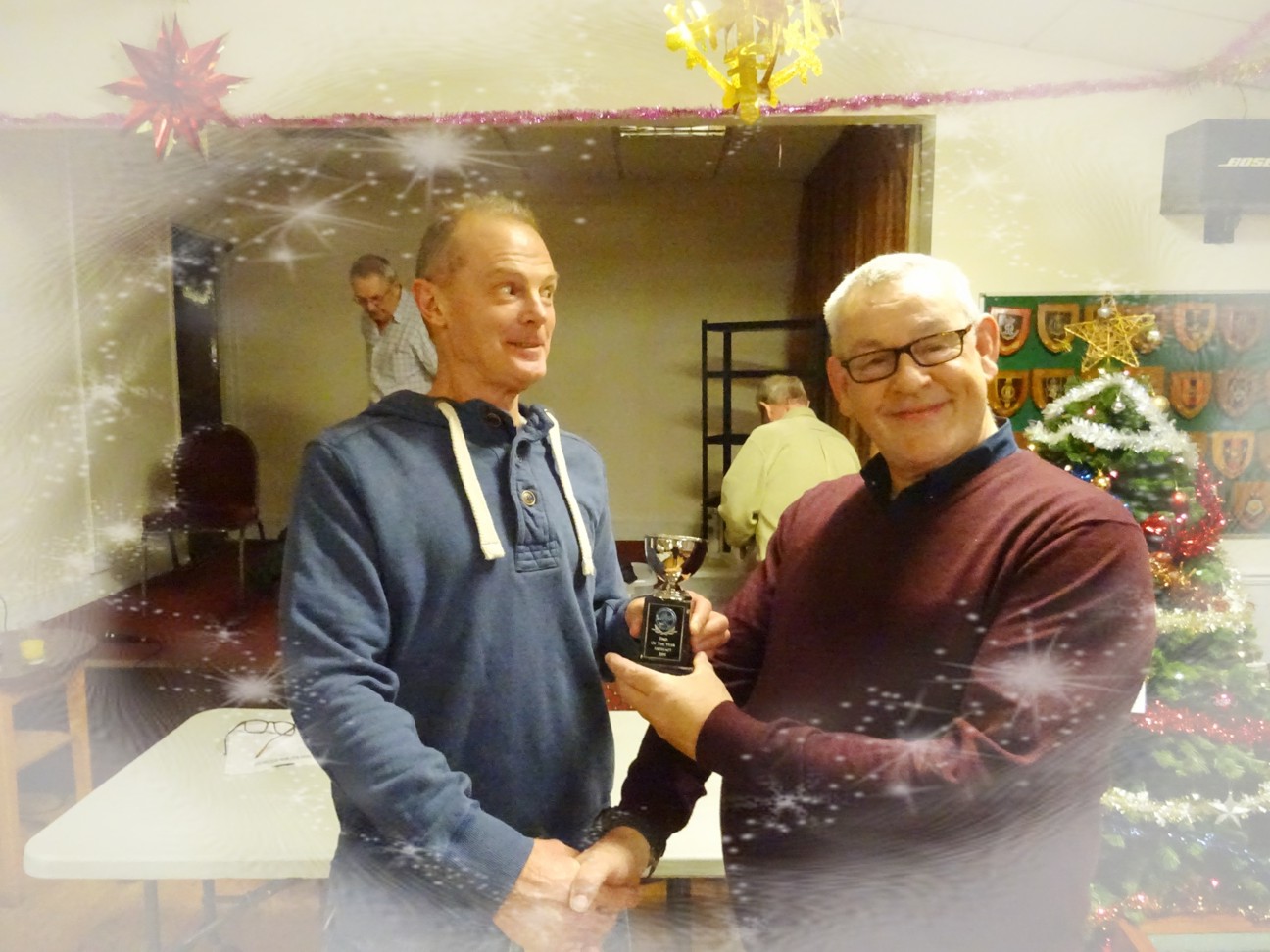 The runner up for this year is David Oliver, pictured left being presented his award by the Club Chairman..

Finder of the Year Third Place

In a well deserved third place was Kevin Benning, sorry no picture as he could not make the event.

Back to top
Go to bottom